There are perhaps few developers in Reno right now that are more polarizing than Jacobs Entertainment, the company who owns the Sands Hotel Casino, Gold Dust West, and many now-vacant properties along Fourth Street.

There are the people who are pissed about the many motels being demolished with no plan announced as to what will take their place, in a time when affordable housing is crucial, and then there are the people who support Jacobs and his effort to revitalize a section of downtown that residents and tourists generally stay away from.

So, I felt like a sit down with Jeff Jacobs, CEO of Jacobs Entertainment, was necessary, in order to understand his vision and plans for this corridor of Fourth Street.

Perhaps eight years ago, demolishing these mold-infested, bed-bug ridden motels with non-working plumbing and other numerous health and city code violations wouldn’t have been such a big deal, save for the loss of some unique vintage architecture. Back then, residents would have been able to easily relocate into other motels, because eight years ago, other weekly motel owners weren’t price-gouging residents due to the lack of inventory. In fact, virtually no one made a stink when motels were demolished to build the Aces Ballpark, the Reno Events Center, and the Fourth Street Transit Station downtown. I know this because I was there reporting on those projects on downtownmakeover. People were more concerned about losing Fire Station #1 than losing the weekly motel, when Aces Ballpark was built. Also, I didn't hear any complaints when two motels on Second Street were demolished to make way for the Marriott now across the street from the ballpark. That was just four years ago, but alas, times were different back then.

I recall the backlash of negative comments when Siegel Group bought the El Cortez and Virginian, upgrading both buildings and offering the upgraded rooms around the same price as the weekly motels that were mold-infested and barely habitable. The crticism was partially based on Siegel Group’s history, but mostly because this type of product “wasn’t a good fit for downtown.” No one’s really complaining about Siegel Group these days, and their properties downtown are at 100% capacity.

With the citywide trend of weeklies now charging upwards of $200-$300 a week, one can logically argue that most of the residents of these motels would have been displaced anyway, much as they are in nearly every weekly motel as rents continue to rise. The positive takeaway is that, according to Jeff Jacobs, those who were willing to relocate, WERE relocated with the help of Jacobs Entertainment, going as far as to subsidize their rent if the motel they were relocated to was more expensive. It should also be noted that residents of the motels that were more recently demolished were paying in excess of $240 a week, for a room with no kitchen, and in most cases, mold, non-working infrastructure, bed bugs and meth labs as neighbors.

To say it was affordable housing is a bit inaccurate.

It’s a given that this kind of assistance isn’t available for those being pushed out of other weeklies due to rising rent costs. Did demolishing the motels have an adverse impact on affordable housing downtown? Yes, of course, but not to the extent that many claim. Jacobs stated there are dozens of senior citizens who were not displaced out of the neighborhood and were instead relocated.

The endgame is, the weeklies are now gone, whether we like it or not. So, what’s next for this neighborhood?

I sat down with Jeff Jacobs to find out.

Jeff Jacobs has been Chairman and CEO of Jacobs Entertainment, Inc. since 1995. Originally engaged in the development of commercial real estate, Jacobs was responsible for the development of the Cleveland, Ohio waterfront district known as the Nautica Entertainment Complex. Additionally, Jacobs has developed numerous apartment projects including several that are recognized as cornerstones of the rebirth of Cleveland’s Historic Warehouse District. So, he comes to Reno with some experience developing districts.

Prior to his work in real estate development, Jacobs worked on Wall Street for several years where he traded 30-year U.S. Government Bonds. He combined his development and investing skills when he began to acquire control of several small-cap gaming companies, while at the same time obtaining several privately held gaming assets.

Then, 15 years ago he moved to Reno, and saw an opportunity to revitalize an area of downtown Reno that residents and tourists avoided.
Controversy aside, Jacobs now essentially has a blank slate to develop out his vision of an arts and entertainment cultural corridor. So let’s go through, bullet-point style, what he has planned for the Sands, Renova Flats (formerly the Reno Crest Inn) and the rest of Fourth Street.

The corridor’s unofficial-but-finalized name will be called “The Reno Neon Line,” and not “Fountain District.” 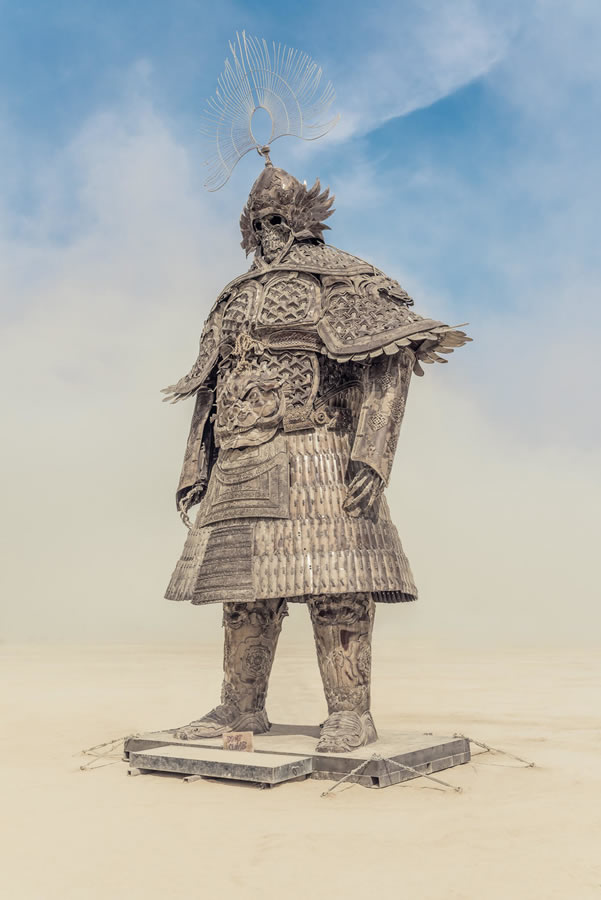 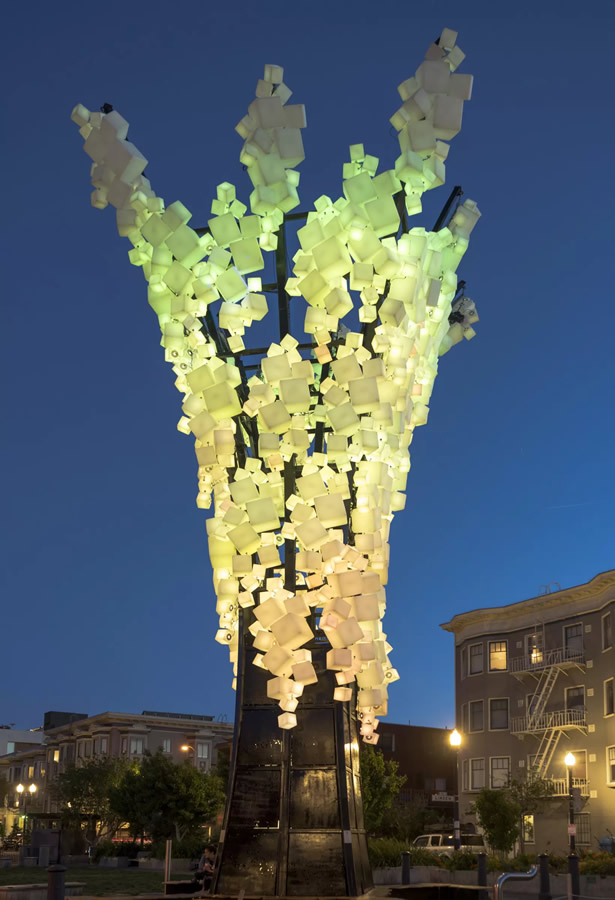 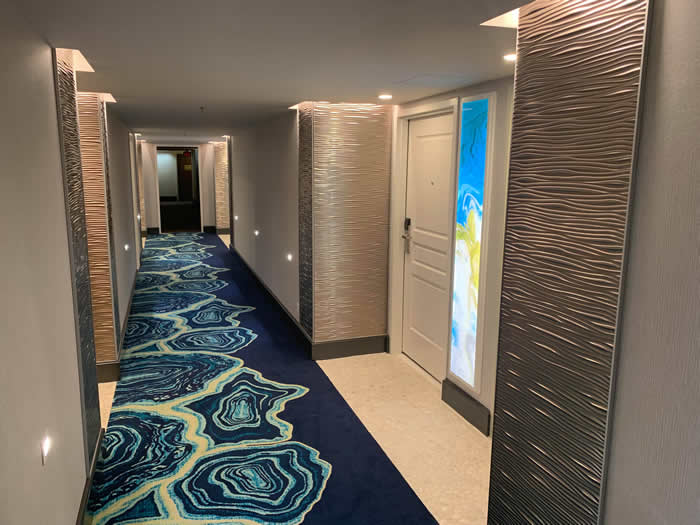 The Sands is currently undergoing a $50 million upgrade. The upgrade includes a brand new buffet, remodeled rooms in both towers, new infrastructure such as elevators and escalators, a revamped casino, and more. Here’s a breakdown:

Renova Flats and The Other Properties

The plan for these lots is to partner with developers much in the same way Rancharrah and Park Lane are partnering with developers who specialize in building residential components. For example, Toll Brothers and Par Tolle are both working with Rancharrah to develop individual communities on the land. While leasing the land is a new approach in Reno, it’s a standard method of developing districts in other cities. While it might take longer than Jacobs building out the properties himself, the end-product will be much higher quality, since Jacobs isn’t really a residential developer, he’s a commercial developer.
So, that’s the plan. A vibrant arts and culture district with sculptures and other interactive art and light displays, renovating the Sands and partnering with residential developers to develop the remaining vacant lots.