Park Lane has dropped two of their remaining planned residential buildings in favor of a new tech campus.

The tech campus will be located in the northwest corner of the Park Lane project. 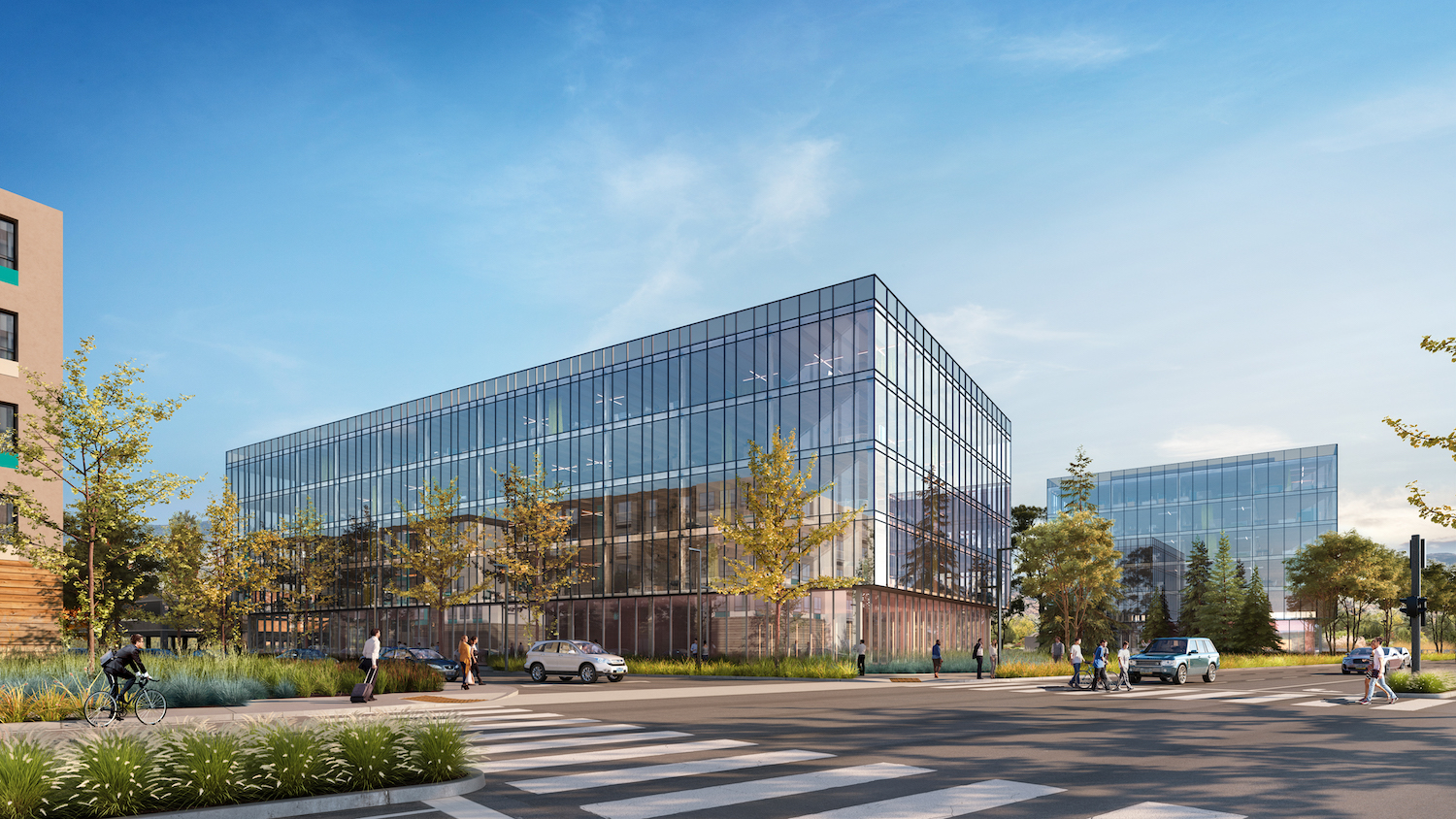 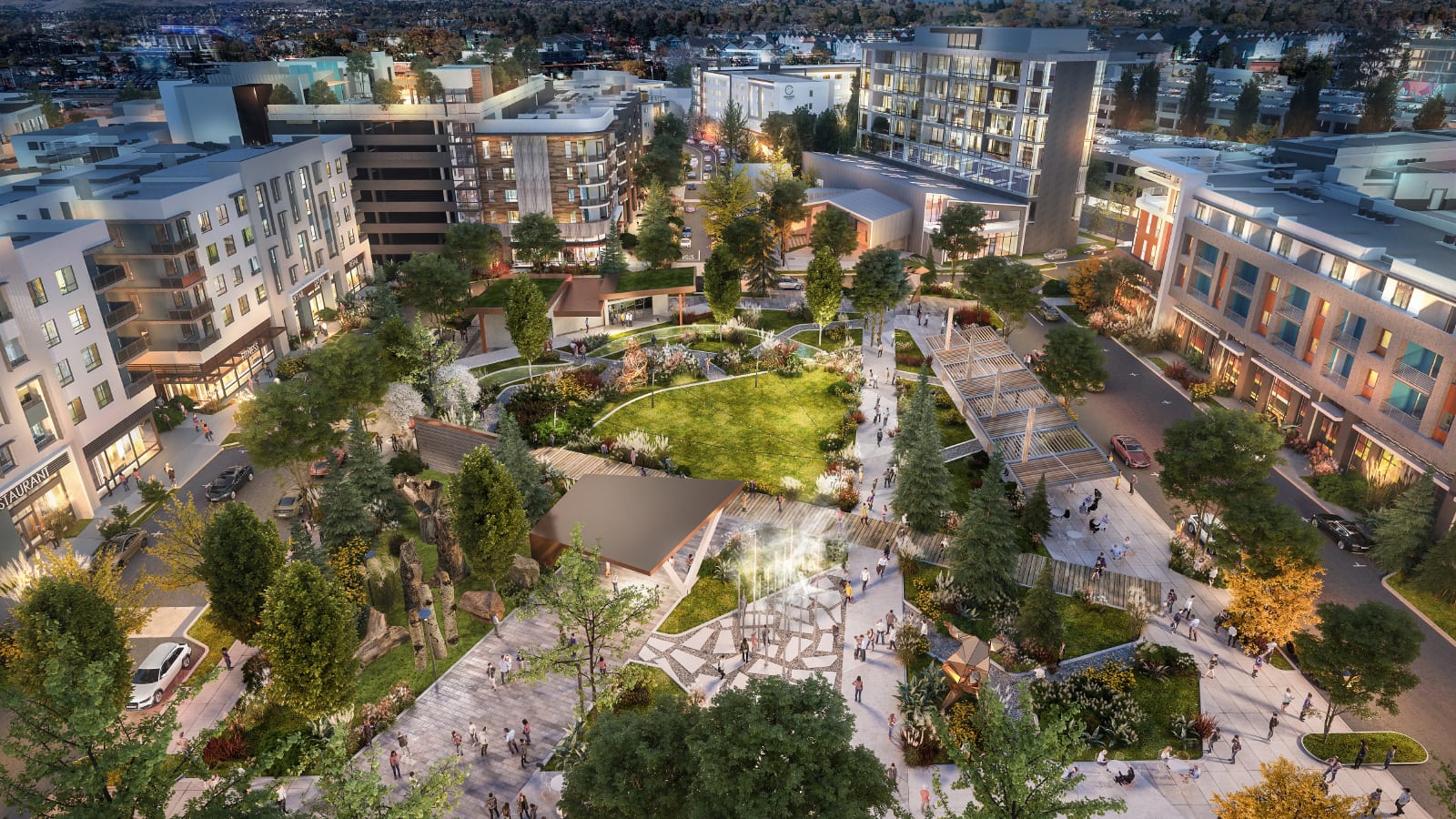 Park Lane currenlty has five of its six residential buildings under construction, and permitting complete for the Westin Element Hotel. '

Speaking of the residential buildings, they have names now!

Check out the two new updated site plan images below. 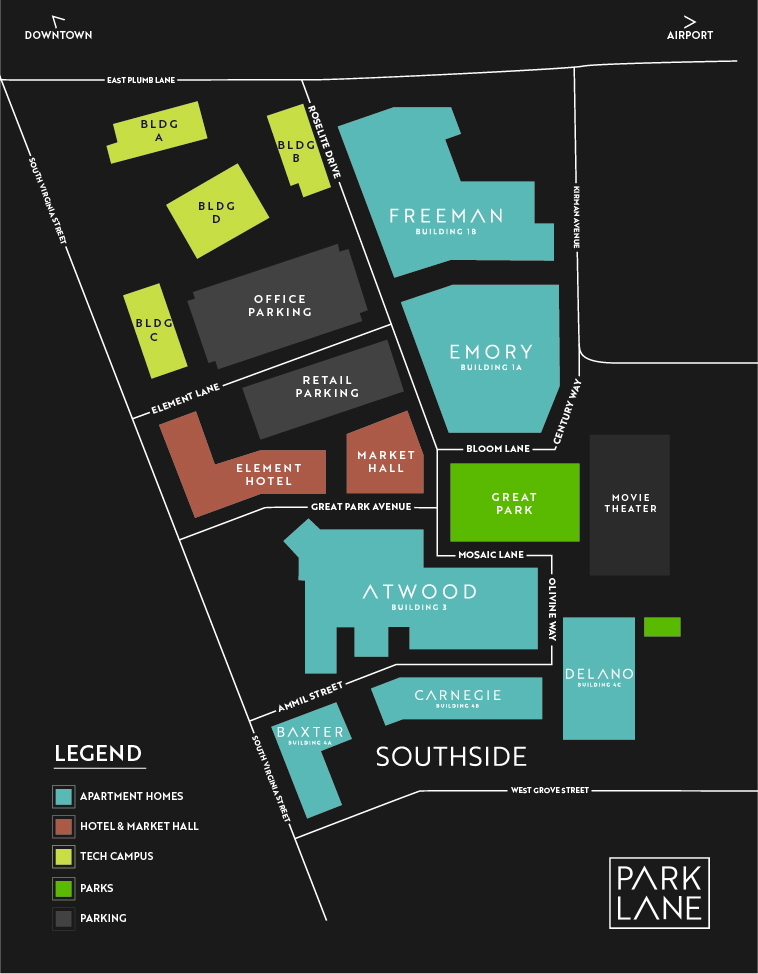 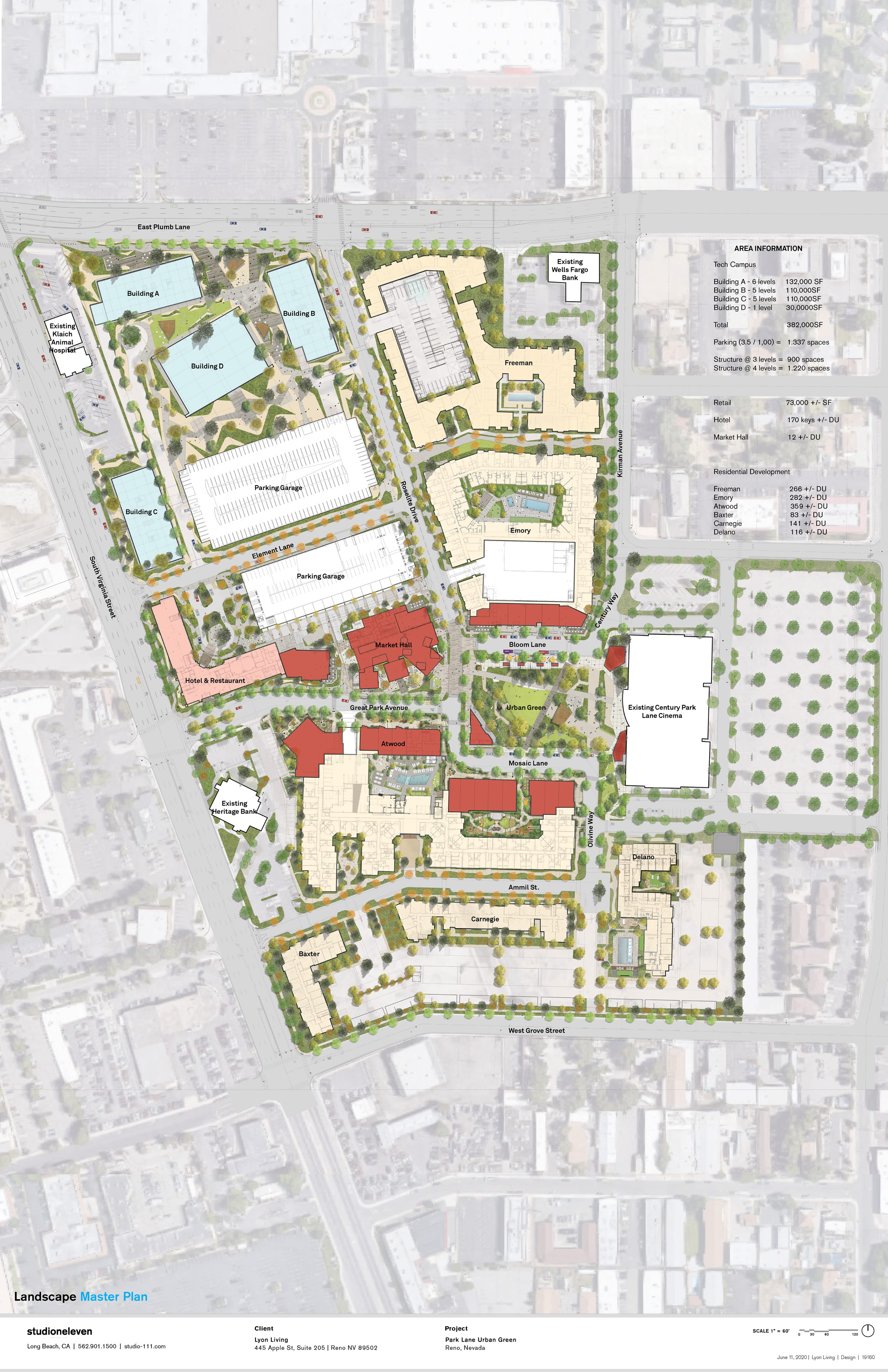 Larger images site plans are available in my gallery below.

The residential building names are:

Behind the Name: Founded in 1934, Emory provided limestone that was transported on the Yosemite Valley Railroad to the Yosemite Portland Cement in Merced. After the supplies of limestone were drained, Emory became a ghost town in 1944.

This is the large building (Building 1A) that wraps around the five story parking garage. 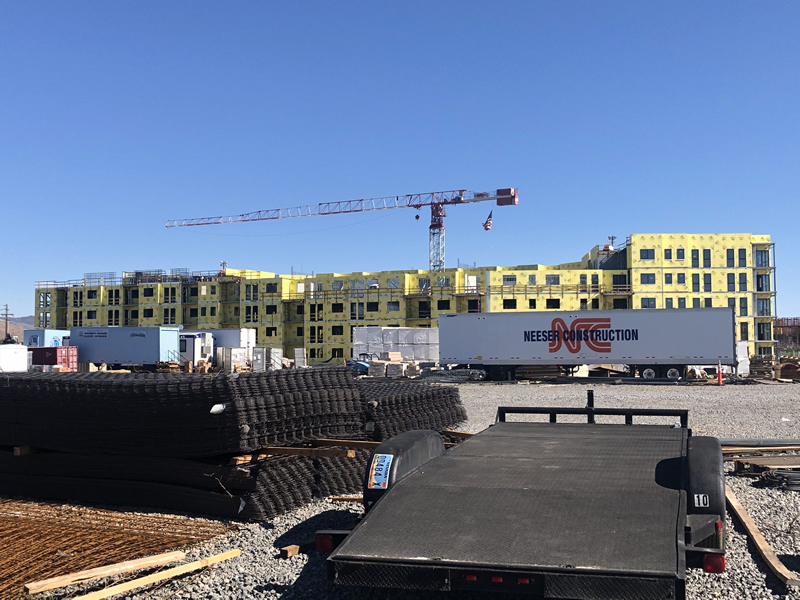 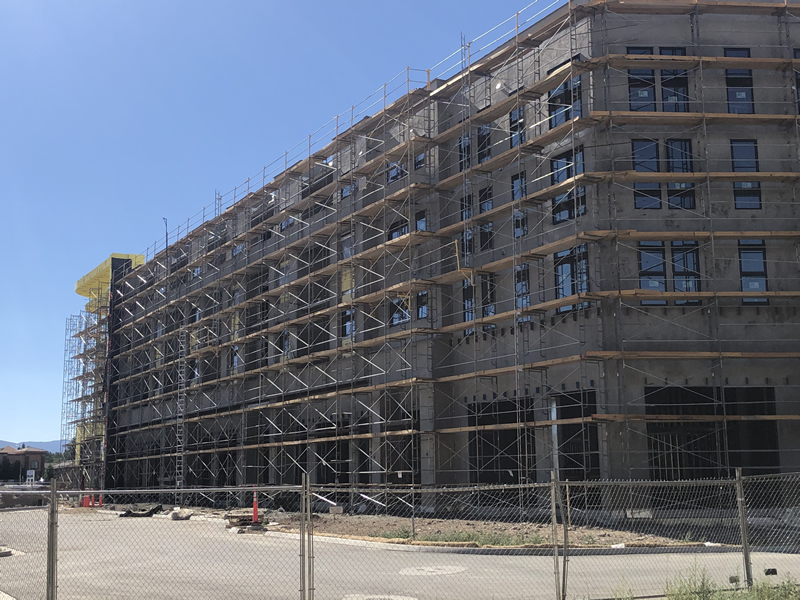 Behind the Name: Founded in late 1873 or early 1874, the Freeman Junction served as a crossroads between Walker Pass road and the road to Los Angeles. The town was deserted by 1976.

Not under contruction yet.

Behind the Name: Founded in 1901 and was the most important mining village of the Fairplay Mining District. The last resident left in 1959.

Much like The Emory, this project will feature a hidden parking garage wrapped with residential, and a private pool/community space also wrapped by residential units. 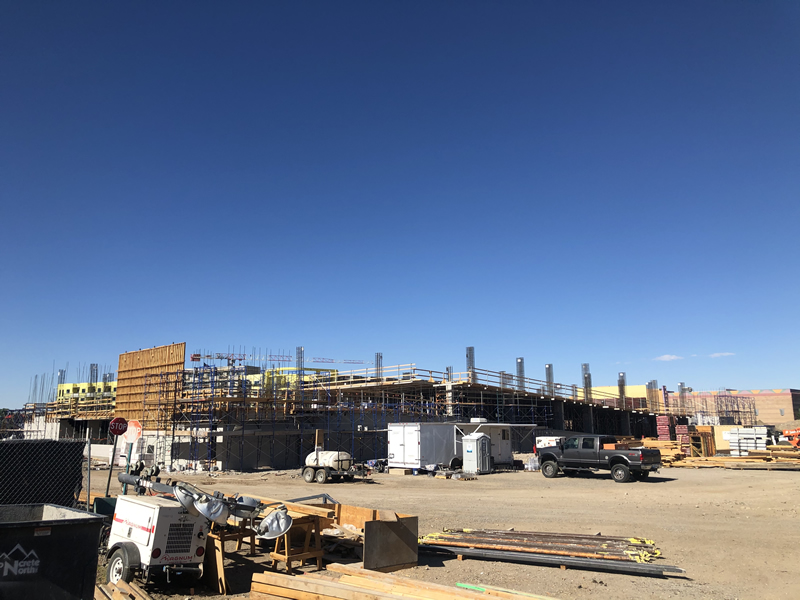 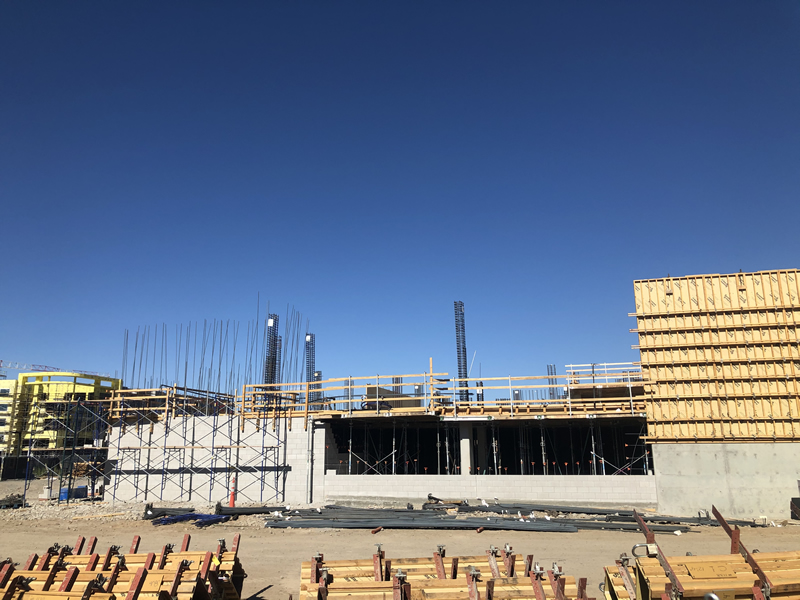 Behind the Name: Founded in 1867 and served as a stage stop along the Wells Fargo line. After mining a small lot of gold found in the hills, the town was abandoned in 1906.

This residential building is nestled directly on the corner of Plumb and Grove Street. 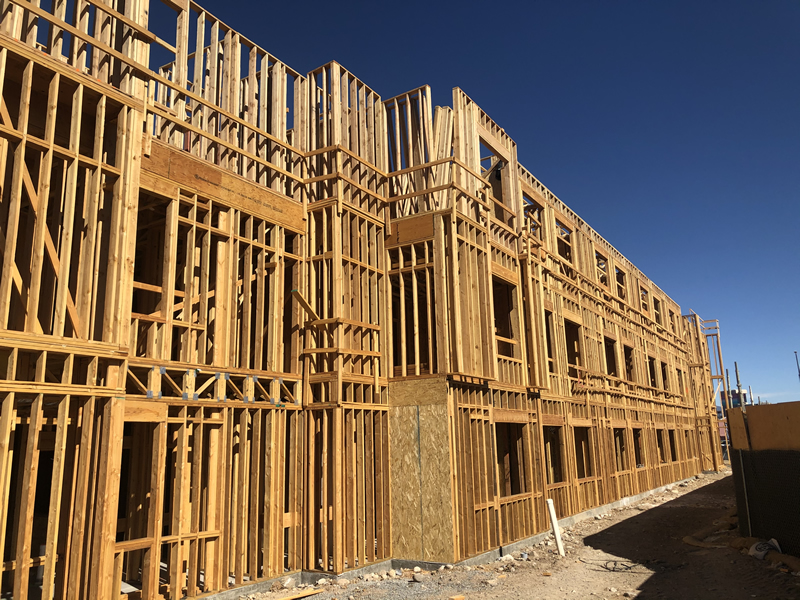 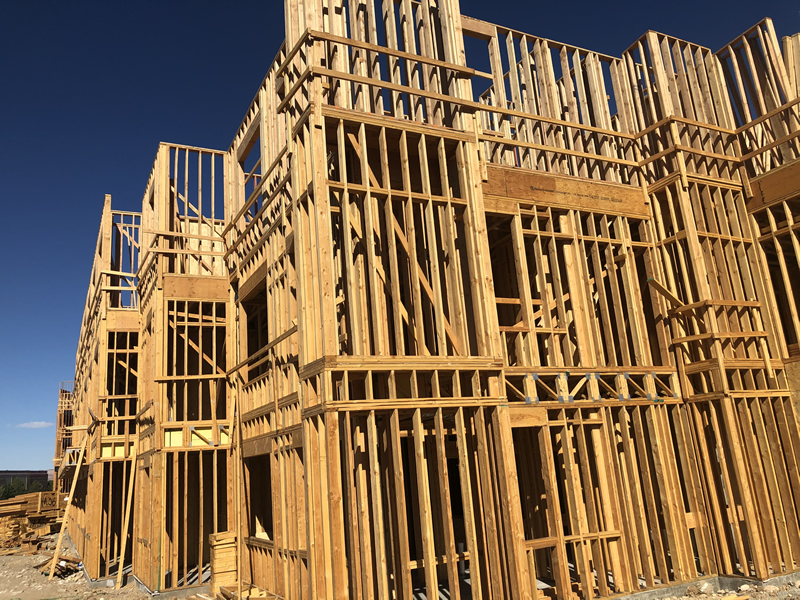 Behind the Name: Founded in 1902, Carnegie proved to be one of the richest clay deposits in California and produced upwards of 100,000 bricks every day. After a flood destroyed the buildings and roads in 1911, Carnegie was abandoned.

This building is closest to Grove Street, and located between Baxter and Delano in the site map. 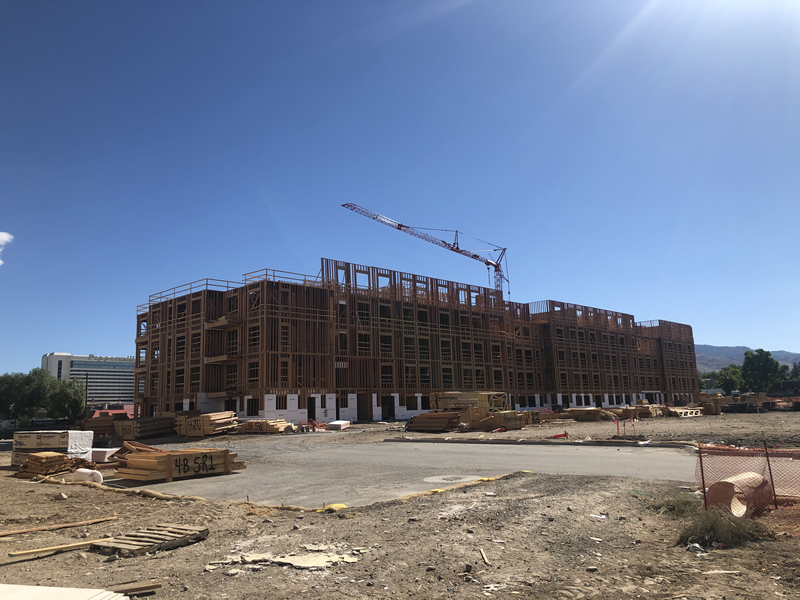 Behind the Name: Founded in the 1870s, Delano was home to a small gold mining camp. The post office closed in 1927 and left the town deserted.

Delano is the building directly behind the movie theater, south of it. 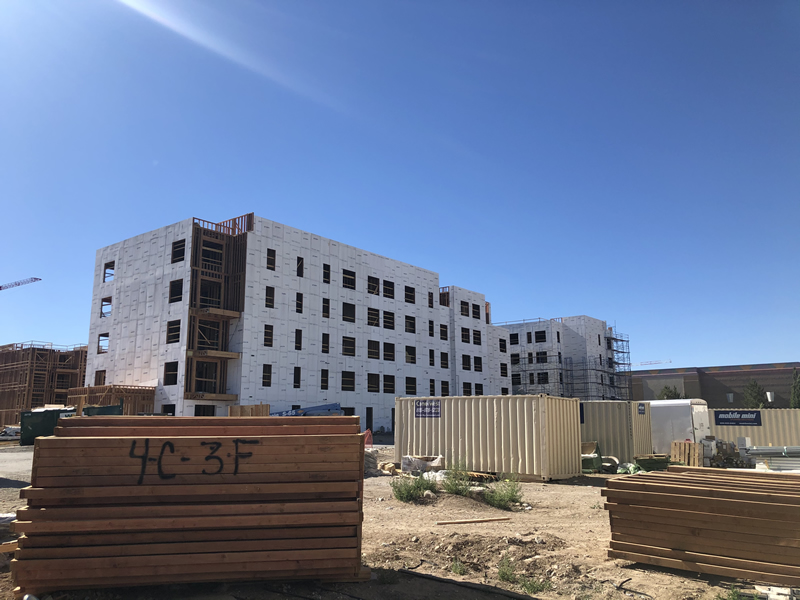 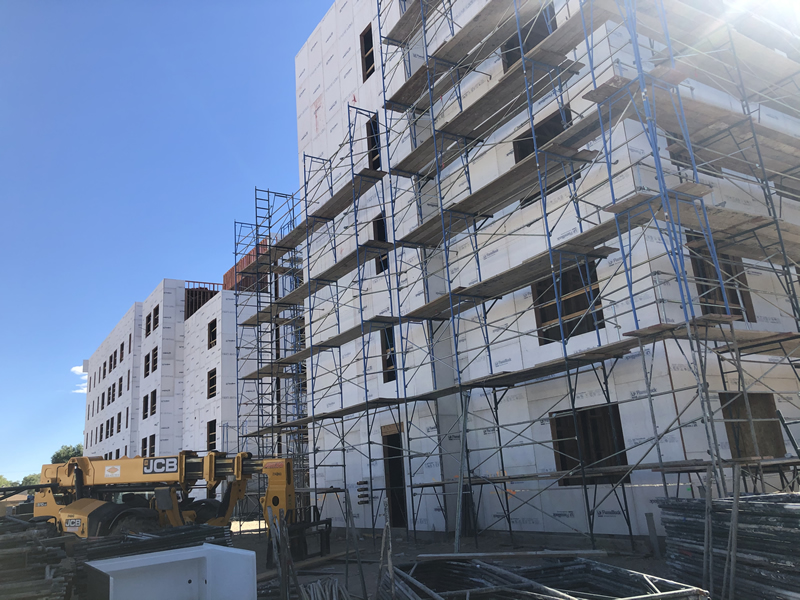 And finally there's the hotel portion. Constructions permits have already been approved, so we're just waiting for it to break ground. The hotel will feature 170 rooms with a 6,000 sf restaurant on the ground floor. Amenities include a rooftop pool. 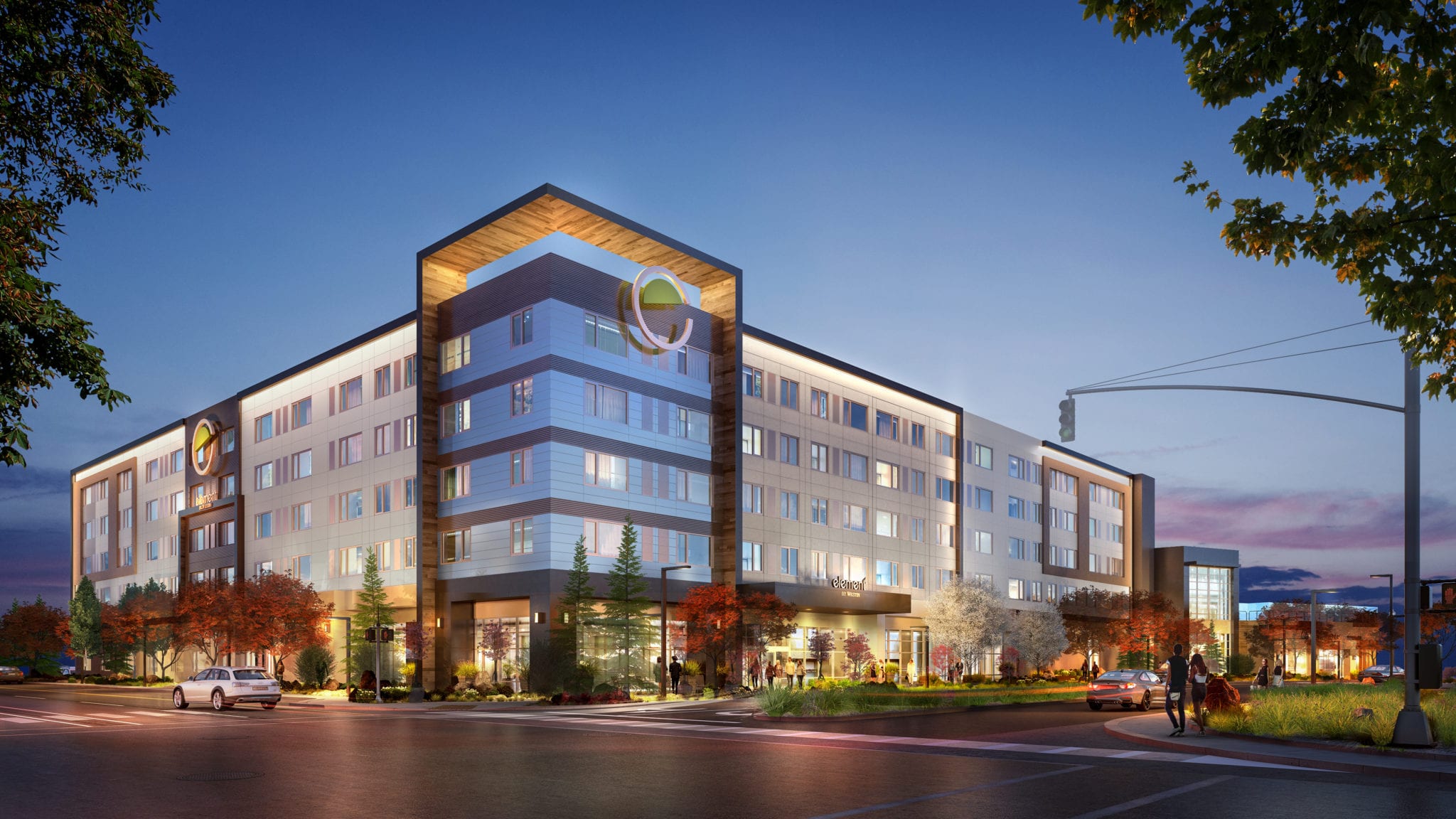 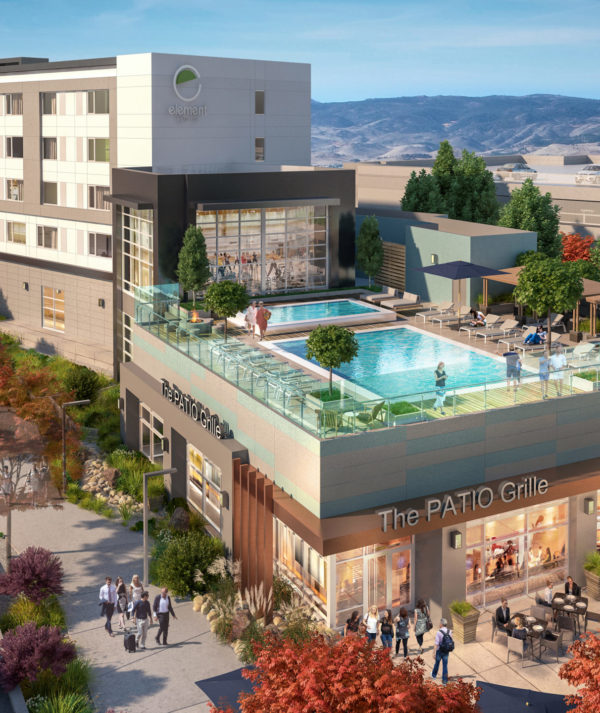 So there you have it! Additional construction photos as well as high-res images of the site maps can be found in the gallery below. Excited for this new 40+ acre neighborhood to come to fruition!

For more information on the Park Lane project, visit https://parklanelife.com/